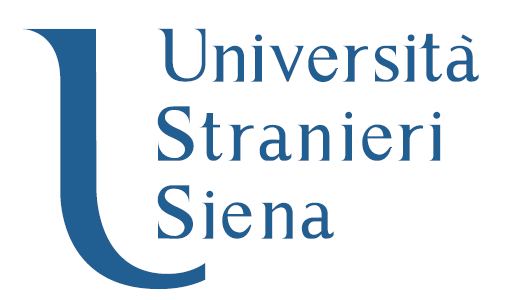 To receive more information from the Università per Stranieri di Siena (University for Foreigners of Siena) please contact relazioni.internazionali@unistrasi.it

The University for Foreigners of Siena is a state University involved both in teaching Italian as a foreign language and in scientific research activities concerning the diffusion of Italian language and culture all over the world.

In addition to Italian for foreigners, several languages are offered in the Degree Programmes including English, French, German, Spanish, Chinese, Arabic, Japanese, Russian, Korean, Portuguese and Catalan. UNISTRASI also provides certificates of professional qualification to teachers of Italian as a second and foreign language (DITALS).

Since 2015 the Language Centre of the University (CLUSS) is an Accredited Member of EAQUALS (European Association for Quality Languages Services), a mark of quality that testifies the excellence in language teaching, conforming to the highest international standards of language teaching and training.

For more information on any of the courses offered by this university visit www.unistrasi.it